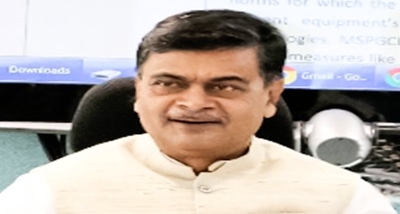 The New and Renewable Energy Ministry said that around 137 gigawatt of renewable energy capacity has been installed in the country which is 36.48 per cent of the total installed electricity generation capacity in the country.

In a written reply in the Rajya Sabha today, Minister of State for New and Renewable Energy, RK Singh said, the government has taken several steps to promote renewable energy in the country. He informed that Foreign Direct Investment up to 100 per cent under the automatic route has been permitted by the government and Project Development Cell has been set up for attracting and facilitating investment. He said, India has committed that 40 per cent of its installed power generation capacity shall be from non-fossil fuel by the end of 2030 as a part of Intended Nationally Determined Contributions as per Paris Accord.