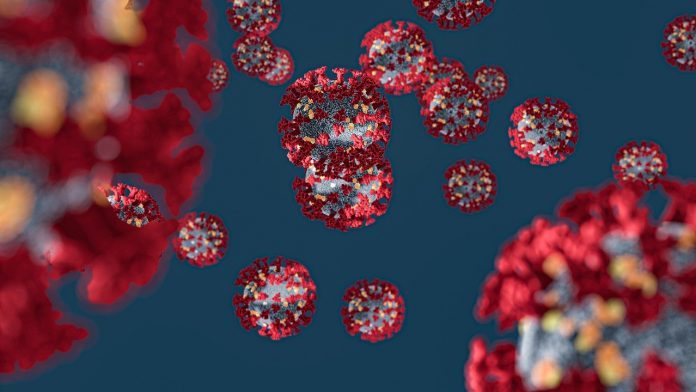 Srinagar, Aug 7: Thirteen people — including four from Baramulla and three from Srinagar — died due to COVID-19 during the last 24 hours, taking the death toll due to the infection in the Union Territory of J&K to 449.

With these deaths, 414 people have lost their lives due to COVID-19 in 64 days, and 434 people in 78 day in J&K, where 473 new positive cases were detected on Friday, taking the total number of infected persons to 23,927. “The number of new positive cases has again swelled in Srinagar, where 123 people tested positive for COVID-19 on Friday followed by Jammu with 61 new cases,” an official said, adding 510 positive patients have recovered today.

Official sources said that four Baramulla residents died due to COVID-19 during the last 24 hours in different hospitals. “All the patients were suffering from respiratory problems,” they said.

They said three COVID-19 patients died in central Kashmir district of Srinagar on Friday. “Anantnag and Kupwara witnessed two deaths each due to COVID-19,” they said, adding on patient each succumbed from Budgam and Kupwara.

With these fatalities, the death toll due to COVID-19 has risen to 147 in Srinagar which is the worst affected district in J&K in terms of causalities, followed by Baramulla with 77 deaths. The number has swelled to 30 in Anantnag and 34 in Budgam. As many as 24 people have lost their lives to the disease in Shopian and 29 in Kupwara while 27 deaths were reported in Pulwama.

The number of deaths stands at 29 in Kulgam. Seventeen people have lost their lives in Bandipora while Ganderbal district recorded seventh death due to COVID-19 on August 7. The number has swelled to 23 in Jammu while Ramban reported its first COVID-19 related death on July 28.

J&K recorded the highest number of death in a week due to COVID-19 last week with 84 people, mostly from Kashmir, losing the battle against the disease. Sixty one people, including 57 from Kashmir and four from Jammu, lost their lives due to COVID-19 between July 20 and July 26.