Home Newsfeed 1,246 people arrested in connection with violence during anti-CAA protests: UP Police 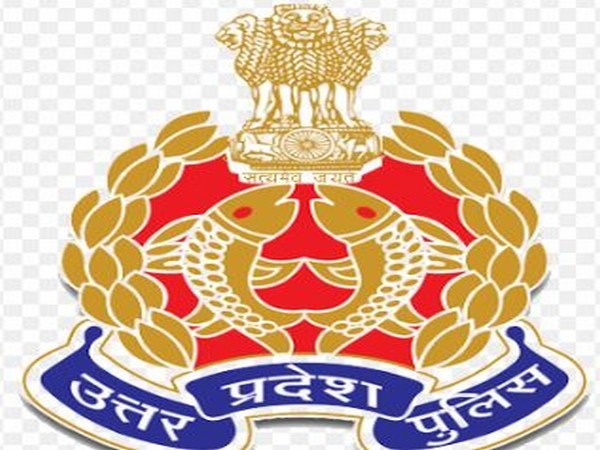 Protests erupted in several parts of the country last week including Uttar Pradesh over the Citizenship (Amendment) Act, 2019, which grants citizenship to Hindus, Sikhs, Jains, Parsis, Buddhists, and Christians fleeing religious persecution from Pakistan, Afghanistan, and Bangladesh who came to India on or before December 31, 2014.