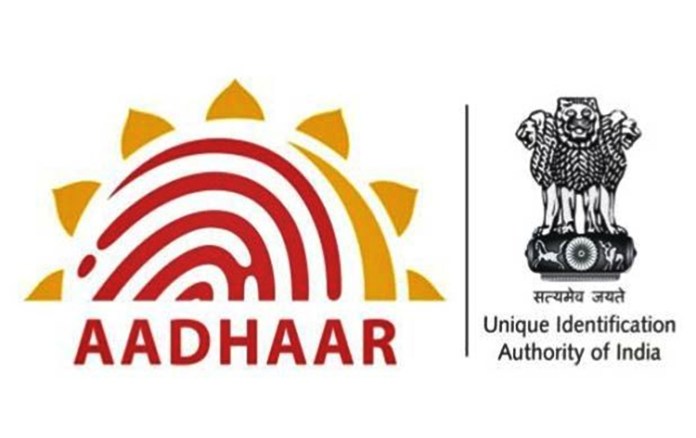 One hundred and 20 crore out of 140 crore bank accounts in the country have been linked to Aadhaar so far enabling people to enter into the formal financial system. Talking to Market Mantra program of All India Radio, Unique Identification Authority of India (UIDAI) CEO Dr Saurabh Garg said through around 29 lakh Micro ATMs in the country, people are able to do financial transactions using Aadhar Enabled payment System (AEPS).

Dr Garg said the Government is focusing on the trinity of Jan-Dhan, Aadhaar and Mobile (JAM) which has provided transparency in the implementation of government welfare schemes and included the marginal section of the society in the mainstream economy through financial inclusion.

Talking about financial inclusion and digitalization of the Indian economy, UIDAI CEO said, Aadhaar has contributed in the digitalization and financial inclusion through its various technology platforms. He said through AEPS, Bhim Aadhaar Pay and Micro ATMs people are connecting to the financial systems even from those areas where banks are not available. Dr Garg said Aadhaar has provided not only an identity but a financial address also to the common people of the country.