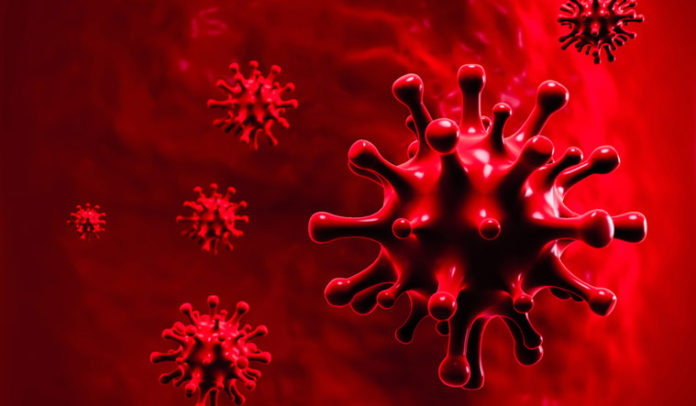 Srinagar, Jul 31; Twelve people — including ten from Kashmir and two from Jammu — died due to COVID-19 during the last 24 hours, taking the death toll due to the infection in the Union Territory of J&K to 377.

Official sources said that a 52-year-old man, a resident of Awantipora in Pulwama, was admitted to Chest Disease hospital after he tested positive for COVID-19. “The patient, who was suffering from respiratory problem, besides other ailments, died at the hospital on Friday morning,” they said.

Another Pulwama patient, a woman from Pampore, was referred from Sub District Hospital Pampore to S K Institute of Medical Sciences (SKIMS), Bemina on Wednesday after she tested positive for COVID-19. “The woman, who was suffering from Acute Respiratory Distress Syndrome (ARDS) with Sepsis,” died late on Thursday night,” they said.

They said four Srinagar residents — including a 57-year-old from Rainawari, a 62-year-old from Qamarwari, a 75-year-old from Panzinara and an 82-year-old from Lal Bazar — died at SKIMS, Soura on Friday. “All the patients had tested positive for COVID-19 and were suffering from respiratory problems, besides other ailments,” they said.

They said a 56-year-old man, a resident of Shakti Nagar in Jammu, was brought death of Government Medical College (GMC), Jammu, late on Thursday night. “The patient was tested for COVID-19, which came out positive,” they said, adding the Jammu resident had fever from last over one week and complaint of respiratory distress minutes before he died.

They said an elderly man, a resident of Maldeera in Shopian, died at District Hospital Shopian late on Thursday evening. “The patient, who was suffering from respiratory problem, had tested positive for COVID-19,” they added.

They said four more persons — including two from Srinagar and one each from Jammu and Bandipora – died due to the infection during the last 24 hours.

With these fatalities, the death toll due to COVID-19 has risen to 120 in Srinagar which is the worst affected district in J&K in terms of causalities, followed by Baramulla with 68 deaths. The number has swelled to 24 in Anantnag and 27 in Budgam. As many as 23 people each have lost their lives to the disease in Shopian and 20 in Kupwara while 21 deaths were reported in Pulwama.

The number of deaths stands at 28 in Kulgam. Thirteen people have lost their lives in Bandipora. Ganderbal district recorded sixth death due to COVID-19 on July 24. The number has swelled to 19 in Jammu while Ramban reported its first COVID-19 related death on Tuesday.

As many as 61 people, including 57 from Kashmir and four from Jammu, lost their lives due to COVID-19 during last week.