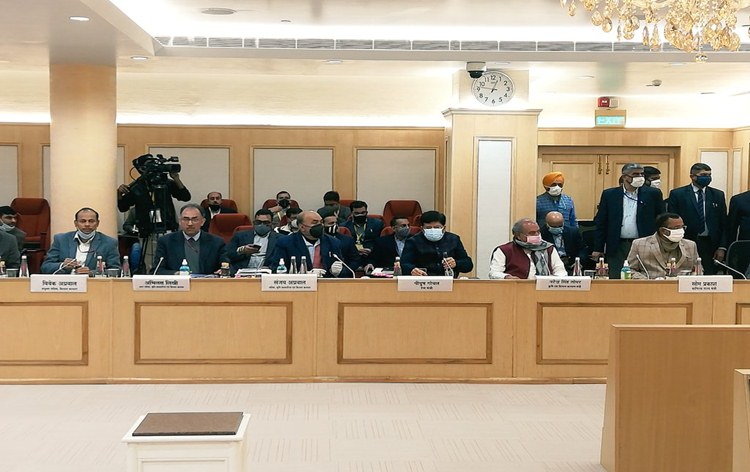 Agriculture Minister Narendra Singh Tomar had said that representatives of farmers Union’ and the government can discuss all the issues related to the farmers’ agitation so that an appropriate solution can be found. However, after the Samyukta Kisan Morcha meeting held yesterday, farmers Unions’ had said that farmers are stick to their demands and no proposal of the government will be considered until they abolish the farms laws.

Earlier, The Agriculture Minister reiterated that the farm laws are going to bring about revolutionary change in the life of farmers and in the agriculture sector.