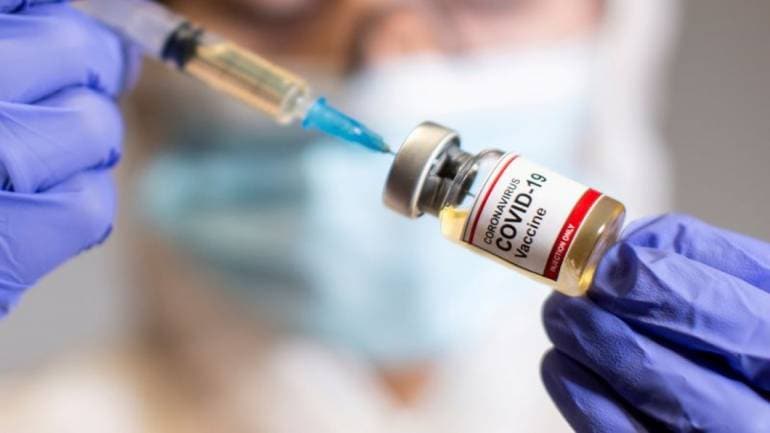 New Delhi, Mar 23: As many as 119 armed forces personnel died of Covid-19 while 44,766 contracted the infection in the three services, according to data provided by the government on Monday.

In response to a question in Rajya Sabha, Minister of State for Defence Shripad Naik said the Army reported 81 deaths while the total number of coronavirus infections in the force was 33,003.

Naik said two persons died of the infection in the Navy while the number of positive cases was 3,604.

He further added the number of deaths in the Indian Air Force was reported at 36 and the total infection stood at 8,159.

On a specific query, the minister said as per rules, no special compensation for deaths occurring due to infectious disease is provided to armed forces personnel while they are in service.

“However, all such cases of death while in service are provided terminal benefits,” he added.
Replying to a separate question, Naik mentioned allowing increasing the limit of foreign direct investment in the defence sectors upto 74 per cent under automatic route and upto 100 per cent through government route wherever it is likely to result in access to modern technology or for other reasons.

He said opening up of the defence sector for private players has resulted in FDI inflows of about Rs 4,191 crores as reported by the companies so far in defence and aerospace sectors.—(PTI) 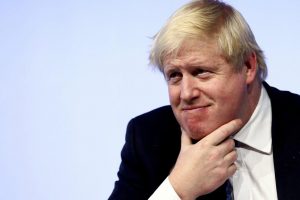