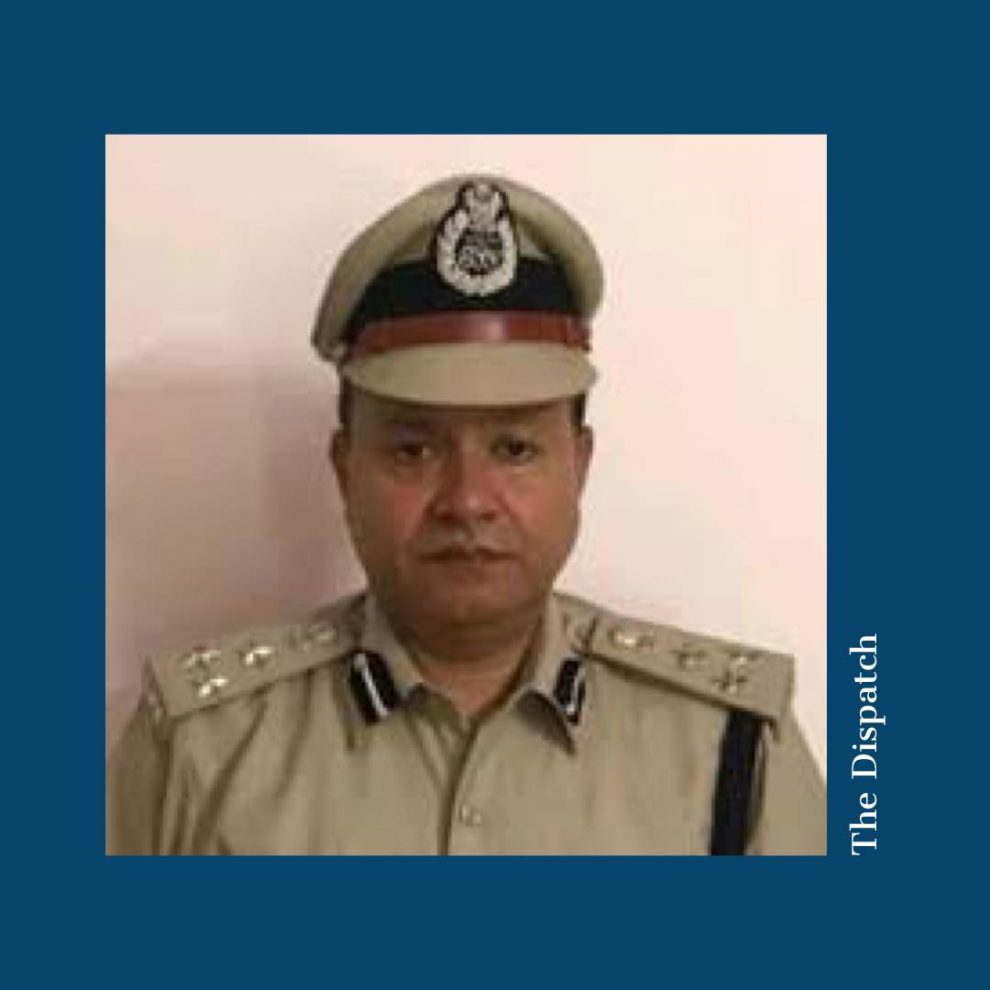 SRINAGAR: Government on Friday ordered the promotion of eleven police officers and five of them have been elevated to the grade of Super Time Scale (Level-14). The government also posted Mahendra Nath Tiwari (IPS) as IGP CID J&K.

Three IPS officers of 2008 batch have been promoted to the grade of Super Time Scale-(i) DIG (Level-13A in the Pay Matrix), with effect from 01.01.2022. They include Tejinder Singh (on proforma basis), Abdul Jabbar and Udayabhaskar Billa, as per the order.

Three officers of 2009 batch have been placed in the Selection Grade of IPS (Level-13 in the Pay Matrix) with effect from 01.01.2022. They include Imtiaz Ismail Parray, Shailendra Kumar Mishra (on proforma basis) and Rahul Malik (on proforma basis.) Meanwhile, the government posted Mahendra Nath Tiwari (IPS), awaiting orders of posting, as IGP CID J&K against an available vacancy, according to a separate order.