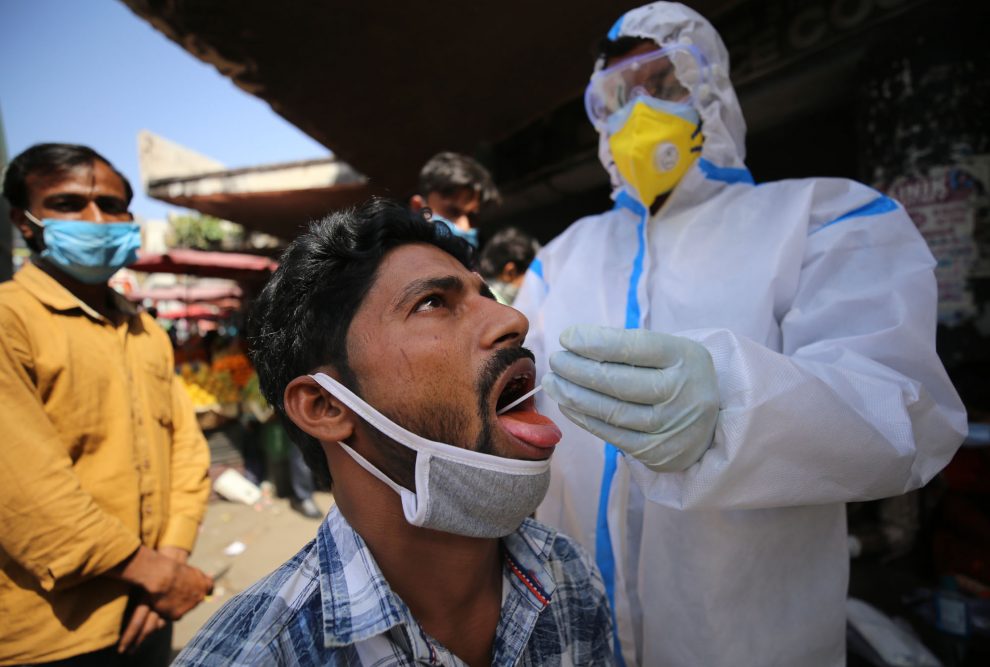 SRINAGAR, April 28: Jammu and Kashmir reported 11 more covid-19 related deaths since overnight as fatality count due to the virus crossed 2200 mark with over 200 of them added this month alone, officials said on Wednesday.

Regarding fresh fatalities, officials told GNS that an 82-year-old from Kishtawar, Asarabad who was admitted in a hospital on 24 April with bilateral CAP died last night.

Two more elderly persons from Hawal and Zakura also died due to the virus, they said.

Three deaths were reported at GMC Anantnag and the victims include a 65-year-old from Hiller, 69-year-old from KP Road, and 63-year-old man from Anantnag, they said.